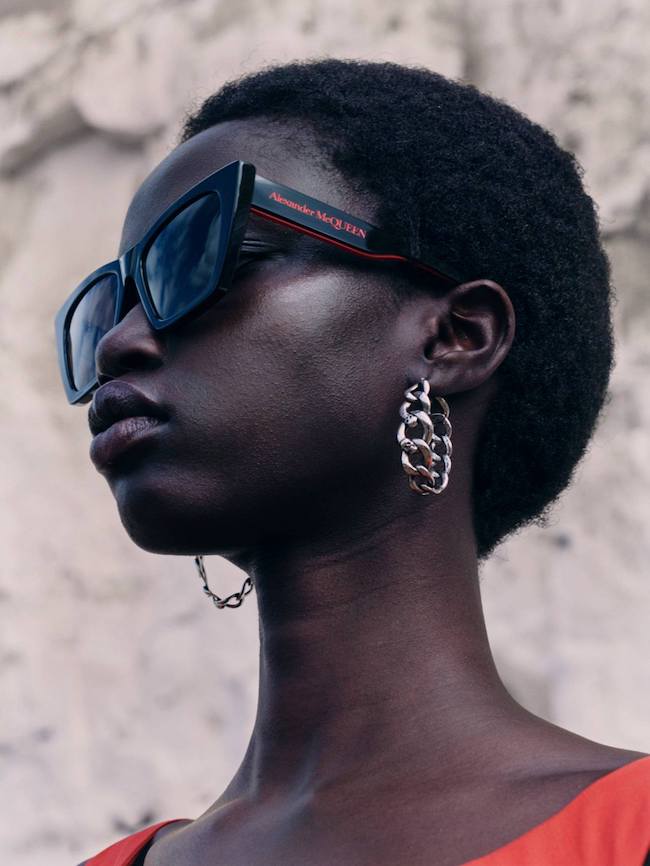 Early on, Alexander, as he called himself professionally, cultivated a reputation as Britain’s baddest bad-boy designer. He worked as chief designer at Givenchy from 1996 to 2001. Alexander McQueen is a collection of luxurious men’s and women’s clothing, accessories, shoes, etc. 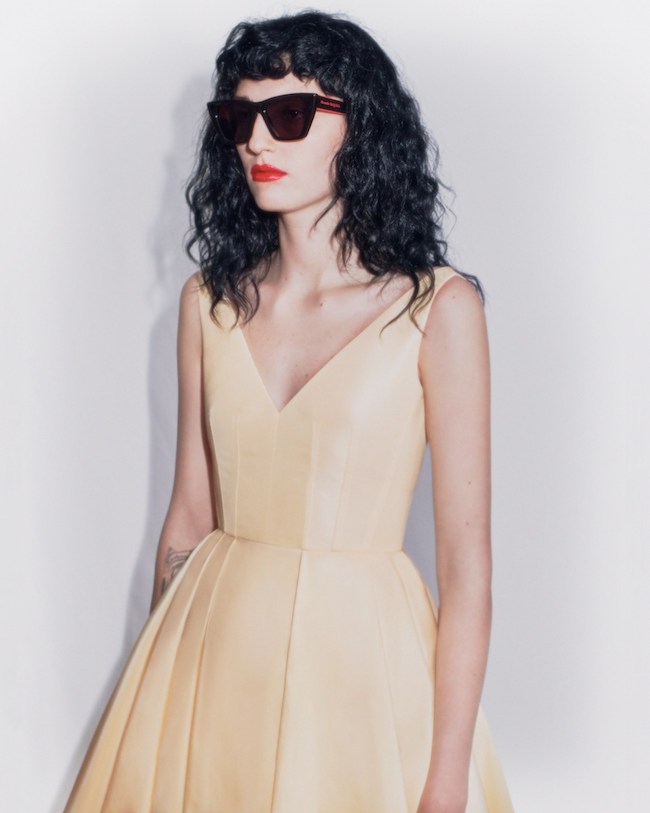 You can schedule your next eye exam with us online!